Freemasonry is an initiation process.

This is essentially based on knowledge of oneself, of other men and women, and of the world in which they live.

Freemasonry is a path of personal and spiritual developmentdeveloping the mind, body and soul.

The initiation progress is carried out by degrees which are presented in different ceremonies similar to the mysteries of medieval theater. 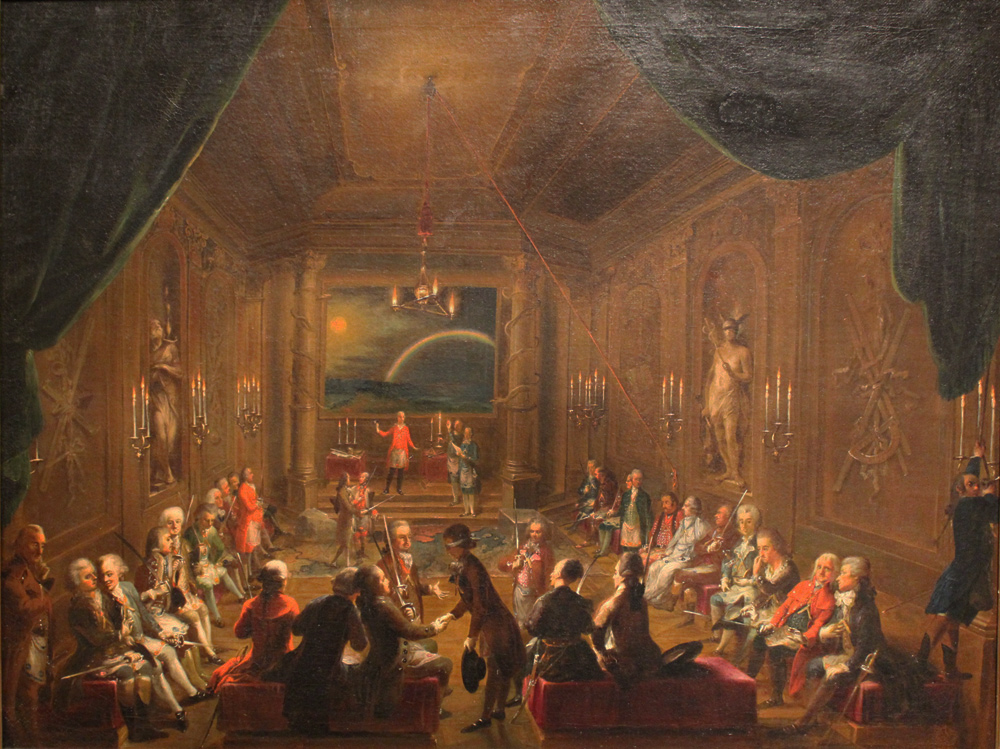 Every degree refers to key moments in our human existence: birth, education, adulthood, end of life for example…

Physically, when we are born, we pass from darkness to light. In the same way, Masonic “birth”, called the first degree the beginning of the initiation. It takes us from the darkness of ignorance to the Light of Knowledge, that is to say, to the knowledge of ourselves.”Man, know thyself and thou shalt know the universe and the gods1“. 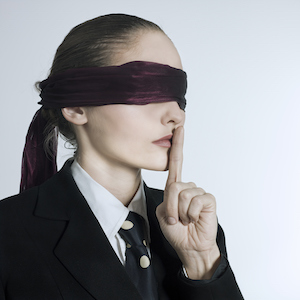 Passage under the headband

The first degree in masonry begins with the simulation of the “Darkness” of ignorance by physically placing the candidate in the dark. In this way we help him to understand the power and value of light, to appreciate it and to seek it in his heart. In the stonemasons’ jargon, each one is a raw stone that is cut to build its own personality, responsible for its actions and its destiny.

The degrees The following are intended to deepen the knowledge and tradition masons. They all contribute to each person’s personal development.

What does Masonic initiation represent in the 21st century?

It’s up to each individual. Some say that it is possible to recognize a Freemason by his character, his behavior in life, his spirituality. But most Freemasons will say that becoming a Freemason helps them to better themselves, to improve morally and intellectually, to give meaning to their lives, to improve their relationships with friends and family, to give meaning to things that were previously confusing or difficult for them, and to gain new strengths to build a better world.

1-Attributed to Socrates – “Gnôthi Seauton” in Greek or “Nosce te ipsum” in Latin adorned the pediment of the temple of Delphi.