The generally accepted starting point for modern Freemasonry, also known as “Speculative Freemasonry” is the meeting, on June 24, 1717, of 4 logias London, who decided to form a “Great Britain Lodge”.

This new organisation was intended to bring together and regulate the practices and functioning of the various lodgesthat constituted it. This is how the Grand Master of the new structure asked a number of scholars, including the Presbyterian Pastor James Anderson, to write a framework document, which was first published in 1723 under the name “The Anderson’s Constitutions.”

It is now known that James Anderson was not the only writer and that these constitutions owe much to the pen of an Anglican priest of French origin: Jean Théophile Désaguliers. 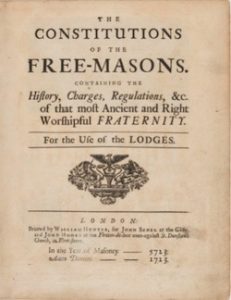 The report Constitutions is in four parts:

They show great religious tolerance for the time.

These are the duties which constitute the most timeless part of it and which have been considered the founding text of Freemasonry.

“Thus, Masonry becomes the Centre of Union and the method of establishing true friendship between People who would otherwise have remained at a permanent distance from one another”

The first part of the Constitutions (its History) mixes a number of references to documents from previous bodies with myths and fables surrounding its foundation which have been embellished to legitimise it as much as possible.

For more than two hundred years it was unanimously accepted that the emergence of speculative Freemasonry was the result of a linear transformation of Operative Masonry. Alongside these Operative Masons others – Free and Accepted Masons – had dedicated themselves to an ideal of tolerance and philanthropy.

This conviction was well anchored among Freemasons themselves, combined with their practice of the Secret Art. It was not until the end of the 20th Century that the History of Freemasonry became a field of study in universities and revealed another history, made of schisms. 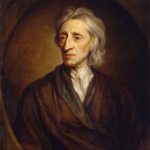 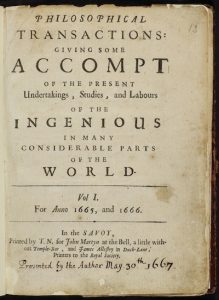 The above explains why Freemasonry has been and still is subject to rejection and persecution by the dominant Churches and totalitarian political regimes. 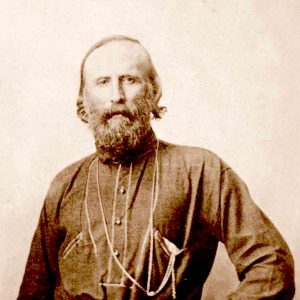 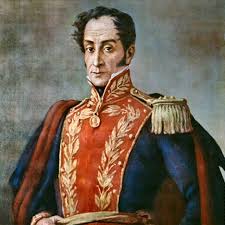 Simon Bolivar – Simon Bolivar – Venezuelan general and statesman. He is an emblematic figure of the emancipation of the Spanish colonies in South America from 1813.